The main influencers of the early days

Impressionism, although in complete opposition to the main stream art of that time, didn’t appear overnight. Several painters of the 19th century are commonly regarded as precursors of the Impressionism. Most of these painters are today represented as the Realist movement, which was actually a trend in art rather than an organized movement like the Impressionists were. Edouard Manet (1832 - 1883) was the closest influence to the Impressionists. He had a Classical art education, but he rejected most of its rules when he started his own style. His depiction of casual, contemporary scenes, his radically different technique and his research for a more natural, nearly photographic light in his painting set him appart from the Classical movement. He was hugely criticized but the starting movement of the Impressionists as well as the Realist movement recognized him as a peer. He however never endorsed the term "Impressionist". There are numerous other influences in the Impressionism like Japanese prints (for the flat colors and the daily life scenes), the Barbizon School (for the contryside views, bright colors and outdoors painting techniques), which was itself inspired by the english landscape school led by J.M. William Turner and John Constable. 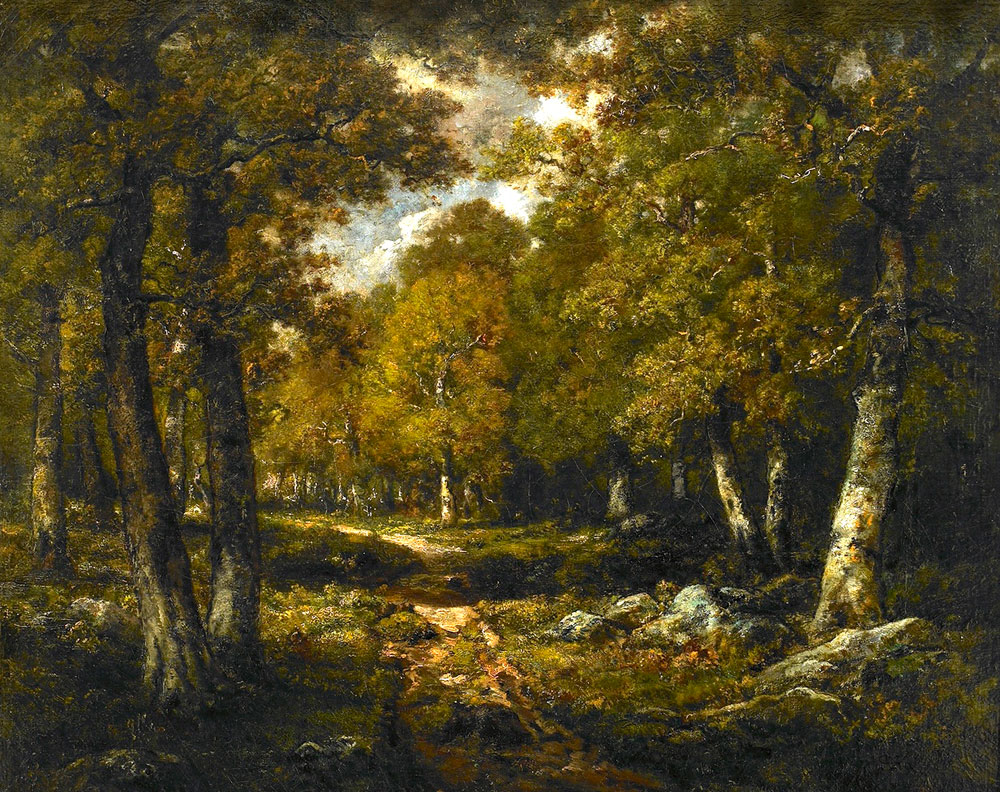 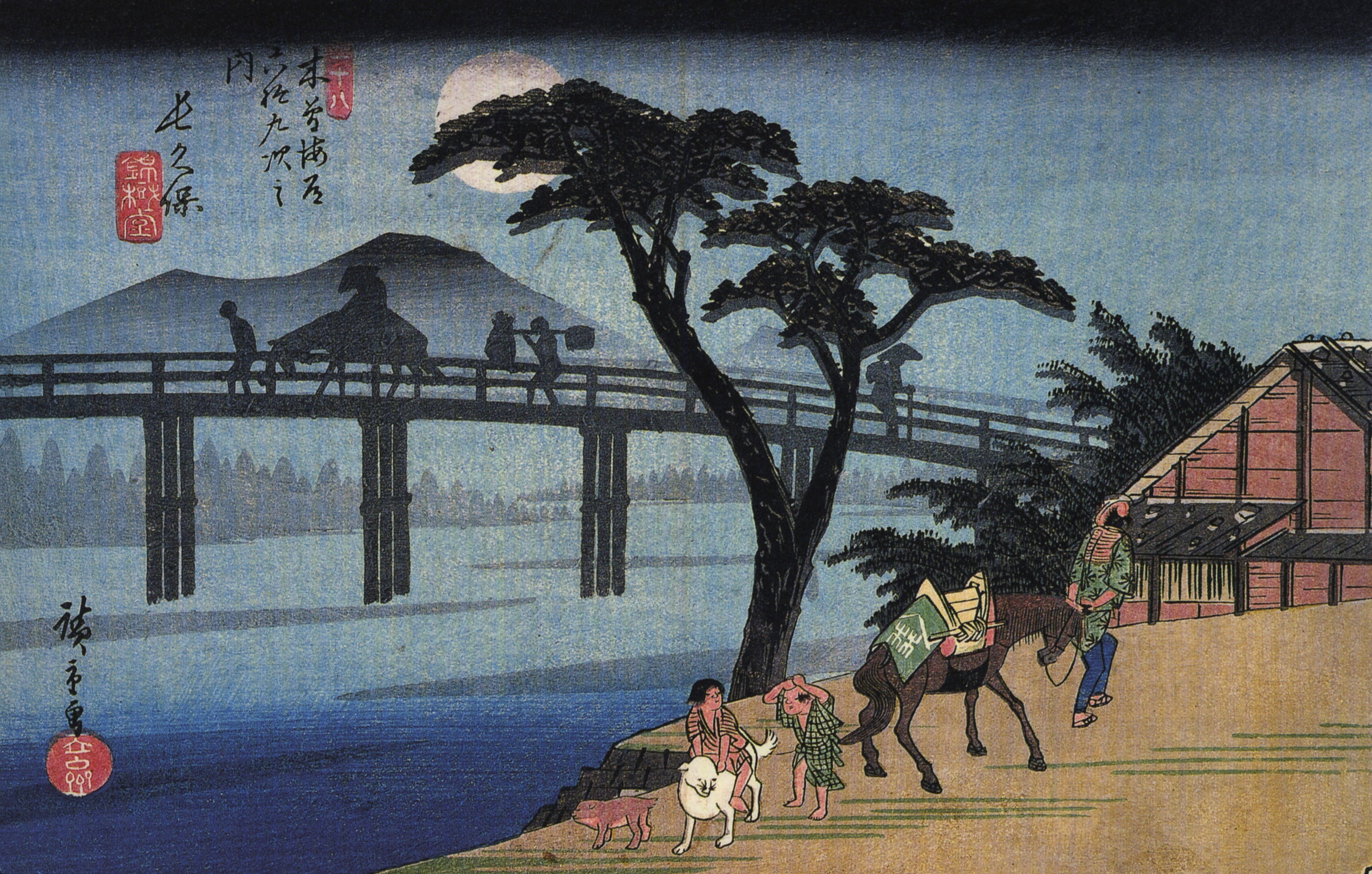 Take a quizz on this subject
Close

Hello :)
At Question-Player, we want to share more knowledge and help you never forget anything ever. And for free.

To show us your support, you can create an account:

Intro and inception to the Impressionist movement

The Impressionism was an art movement initiated at the end of the 19th century. Impressionist painters gained exposure mostly around the 1880's, thanks to several exhibitions and passionate and s...

"Impression, Soleil Levant" is one of the major (if not THE major) paintings affiliated to the Impressionist art movement. It is really important because the name of the art movement "Impressionism" i...

The context of Impressionism

The Impressionist movement starts a little before the franco-prussian war in 1870-71 , but really takes-off after the war. In that period, the economy in France was florishing. New technological i...